The Australian Football League (AFL) founded in 1897, is the top professional Australian Rules Football League. The league, commissioned by Gillon MacLachlan, consists of 18 teams. Fans all over will watch their teams play in 45 matches from March to October. Every year the season start with a with a pre-season competition running February through March. The two teams that survive the playoffs go on to play in the Grand Final and the winner earns the McClelland Trophy. 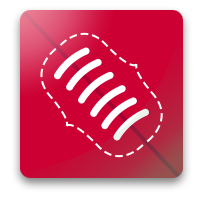