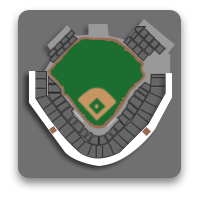 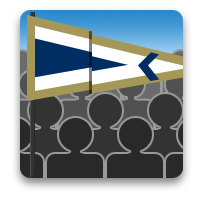 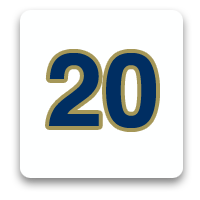 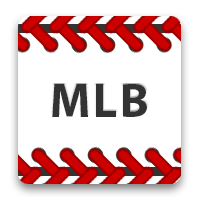 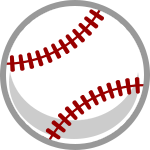 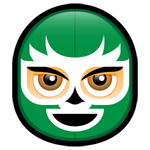 Petco Park is an American baseball park, located in San Diego, California. It is the home of the San Diego Padres, who are a National League team in MLB. The stadium opened on April 8, 2004 replacing Jack Murphy/Qualcomm Stadium. Petco Park has a capacity of 41,164 as of 2015. The surface of Petco Park is called “Bulls’ Eye” (or Bermuda Glass).

The Padres have played 11 seasons at the stadium, including 2015. Other events that have taken place at Petco Park besides baseball, in the recent past are performances by popular musicians like The Rolling Stones (2005 & 2015), Madonna (2008), and Taylor Swift (2015). Also television shows like American Idol and Next Iron Chef filmed episodes at the ballpark.

Nate Colbert (inducted into the Hall of Fame in 1999) who made 3 All Star Appearances and led the team in home runs for the first five years.

Tony Gwynn (inducted into the Hall of Fame in 2002) who will be known forever as Mr. Padre. He won a Natioanl League record, tying eight championships and he was selected to 15 All-Star Games.

Randy Jones (inducted 1999 into the Hall of Fame). He was the first Padres Player to win a Cy Young award and he earned huge popularity among fans of the team.

Dave Winfield (inducted 2000 to the Hall of Fame). He was named to four N.L All Star teams in eight Padres seasons and led the club in home runs five times.