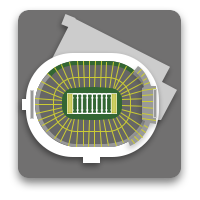 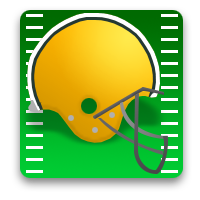 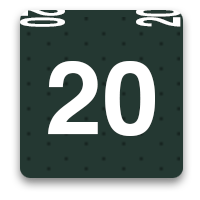 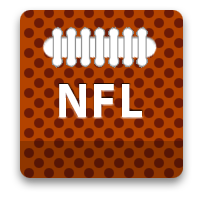 Lambeau Field is the home of the NFL’s Green Bay Packers. Located in Green Bay, Wisconsin it is the National Football League’s oldest stadium. It was originally called City Stadium or New City Stadium when it opened on September 29, 1957. The stadium replaced the original City Stadium at East High School where the Packers had been playing. In 1965 the name was changed to Lambeau Field in honor of Curly Lambeau, the founder of the Packers, and long time head coach.

Including 2015, the Packers have played 96 seasons, originally forming in 1919, winning 13 championships. The first home of the Packers was Hagemeister Park in Green Bay then briefly Bellvue Park, before moving into City Stadium in 1925. Lambeau Field has a capacity of 80,735.

Lambeau Field’s playing surface has a hydronic heating system and a sandbase, and synethic fibes woven into the grass and growing light, above it 24 hours a day. While Lambeau field has hosted country music concerts in the past, it has primarily been used as a football stadium. Lambeau Field is sometimes called the Crown Jewel of the National Football League. The stadium is sometimes known as the Frozen Tundra of Lambeau Field.

Notable Packers include: Head coach Vince Lombardi, lead the team to three NFL Championships as well as winning Super Bowl I and II. The Super Bowl Trophy is named after him. Quarterback Bart Starr, won five National Football League Championships and two Super Bowls. He was named MVP of Super Bowls I and II. Quarterback Brett Favre played most of his 20 NFL seasons for the Packers. He’s the only player to win the AP MVP three years in a row. Current quarterback Aaron Rodgers, proved he was one of the best quarterbacks in the league when he passed for over 4,000 yards.